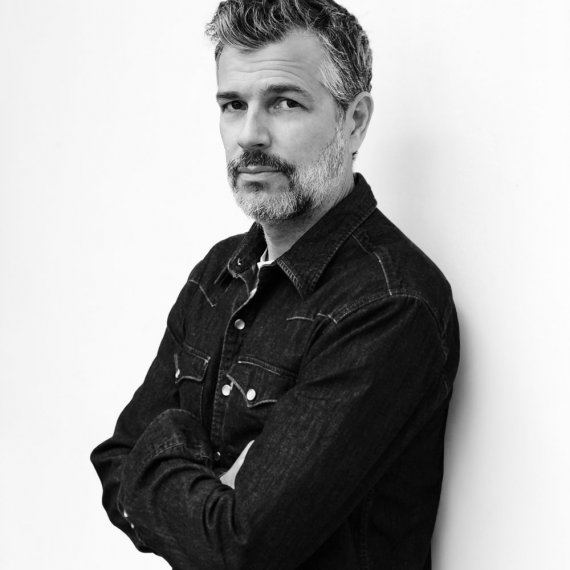 Perhaps it was growing up in both Zurich and Jakarta that made him open-minded. Childhood dreams of becoming a firefighter may have promoted his ability to stay calm in the heat of the moment. Flirting with the profession of cooking probably accounts for his good taste (apart from motivating him to work independently due to the authoritarian style of his superiors at the time). Playing the guitar, on the other hand, provided him with a strong sense for composition.

And then, of course, there were the different stages of his photography career after he discovered his true passion at the age of 18 – from a four-year apprenticeship following self-employment and moving into the studio on Cramerstrasse in Zurich to working on countless advertising and advertorial projects for renowned clients you could name-drop forever. Not to forget that he spent three years in Los Angeles to be inspired not by the sun but by the artificial light and return with the 17-part series «Night Drive». Or his recent training in the art of filmmaking in Zurich as well as Buenos Aires.

But whatever the places, experiences and achievements that made 47-year old Oliver Nanzig the accomplished photographer he is today: Rather than looking back, he focuses on the sheer beauty of the moment – hence his unparalleled ability to bring immobile objects to life, work out the smallest and seemingly most insignificant of details and capture fleeting movements three-dimensionally. Ultimately, the images do the talking. And they say so much more than words about their creator ever could.